The Age of the Digitally Enhanced Human Workforce

In many industrial applications the battle between man and machine is long since over. Today, robots and heavy automation assets are performing tasks quicker, cheaper, safer, and to a higher standard than their human counterparts in manufacturing plants around the world. Nevertheless, there remains those industrial sectors in which the skilled operator has (thus far) resisted the rise of the machines; low volume, premium quality, and highly customisable products continue to be assembled using largely manual processes in areas such as aerospace and luxury automotive manufacturing, but could that be about to change?

The drivers for not automating in these sectors are clear, whilst automation is technically viable for many manufacturing processes, the high setup costs balanced against a relatively short (or unknown) production run encourage a low risk ROI based approach to investment. Additionally, in cases of high product variability it may be true that set up times and tooling change overs render the automated option cumbersome and slow in comparison to a skilled and highly flexible operator.

However, the raft of new technologies which have arrived with the fourth industrial revolution (Industry 4.0) mean that the choice of manual vs automation is no longer a binary one. Through technology it is now possible to bring to bear through the hands of an operator many of the characteristics to which we have always looked to automation, but at a fraction of the cost.

Today, robots and heavy automation assets are performing tasks quicker, cheaper, safer, and to a higher standard than their human counterparts in manufacturing plants around the world


Data rich MES systems linked to interactive operating instructions are now replacing traditional paper-based production processes (and the ambiguity that came with them), work stations wirelessly connected to all of the tooling used in a process are eliminating human selection error, sensors within that tooling are attesting to its own performance (and that of the operator), and the data captured from all of those elements is transmitted to the cloud for storage and analysis.

What we are left with is a digitally enhanced human being at the heart of the process, an operator interacting with technology to perform their role in a quicker, higher-quality and more repeatable way….the hallmarks of a good robot!

In the aerospace industry, products often have a life cycle spanning several decades—over 50 years in the case of the Boeing 747! In most cases, the industrial system and foot print is established at the outset of the program and never fundamentally revisited throughout the production run. Of course, incremental improvements are a given, but the integration of significant heavy automation into a manufacturing process whilst maintaining existing production is hugely prohibitive, expensive, and risky.

The Industry 4.0 technologies touched on (only briefly) above offer a new and substantial opportunity to deliver significant process improvements to legacy manufacturing processes such as those in the aerospace industry (and others with similar systemic challenges).

In my opinion, we are now arriving at the tipping point for I4.0 in manufacturing, the technology is becoming ever cheaper and the potential savings to our processes ever more obvious. For any revolution (whether cultural, political or technological) to truly take hold there must reach a point when the new way of doing things becomes a no-brainer, when it is so clearly the right thing to do that any challenge or scepticism falls away, we are at that point.

Heavy robotic process automation will continue to advance and grow in the areas where it makes sense to invest (in) and deploy those systems. However, for those areas where it does not, we now have a viable alternative to harness many of the same advantages— Industry 4.0 technology! Welcome to the age of the digitally enhanced human work force. 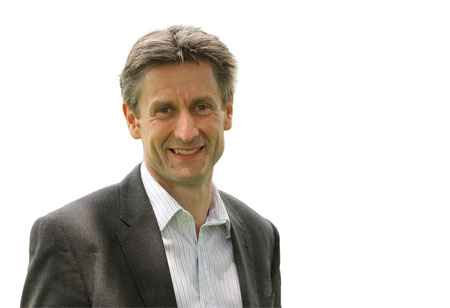 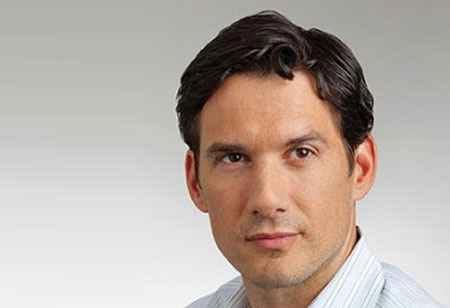 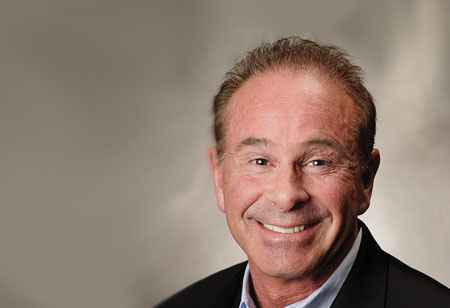 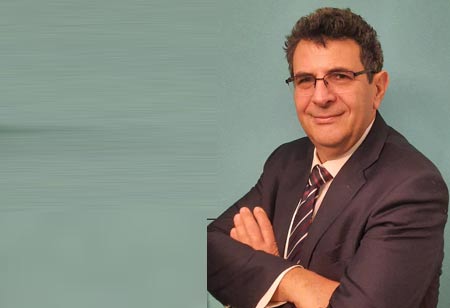 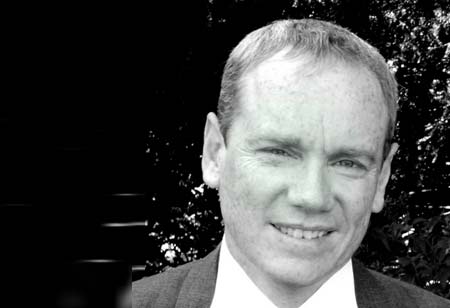 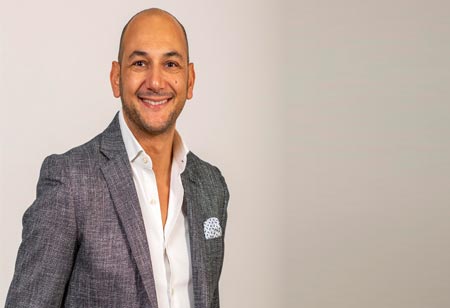